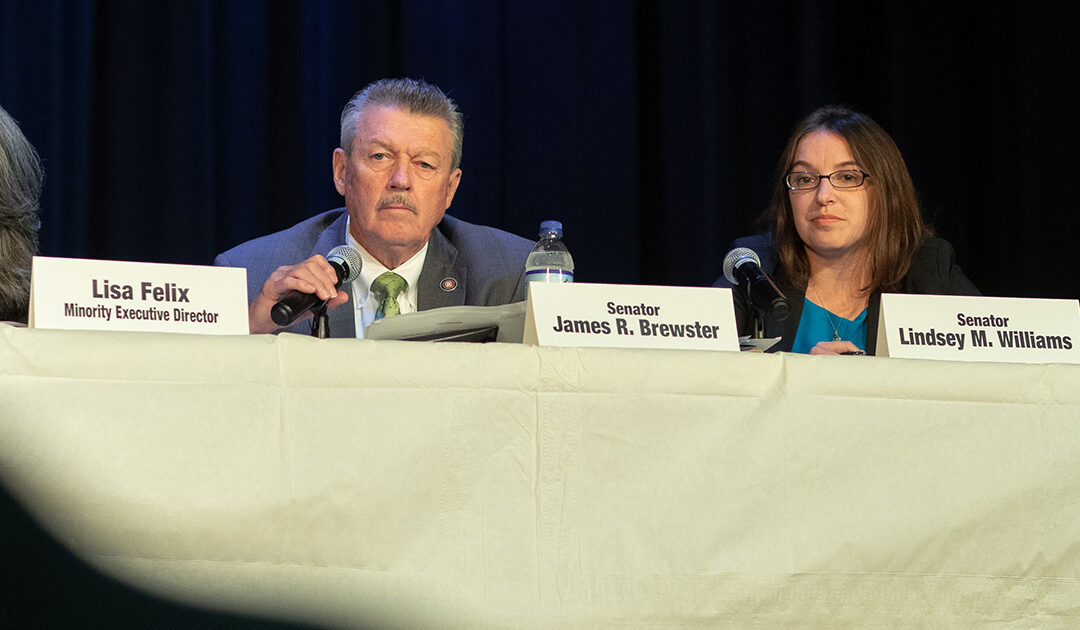 Last session, Senate Republicans threatened to not seat me despite having already lost a challenge in court. Thankfully, we were able to resolve it before Swearing-In Day and I was seated on January 1st with my colleagues. This year, 26 Republicans have decided that they will not seat the certified winner of an election. Every Pennsylvanian – Democrat, Republican, or Independent – should be very concerned about the dangerous path that we are on. What will Senate Republicans do next?

Senate Republicans need to stop ignoring the will of voters and they need to Seat Sen. Brewster.”