Sens. Williams and Regan and Reps. Sainato and Barrar to Introduce the Military Family Education Program 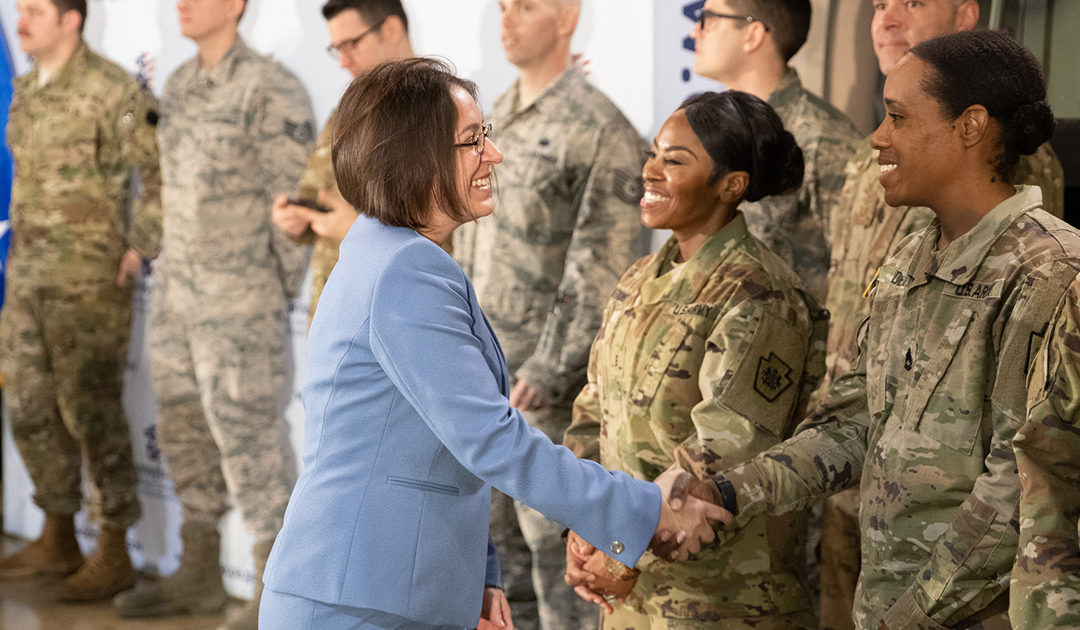 The “Pennsylvania GI Bill for Families,” first proposed during Governor Wolf’s budget, would award educational benefits to the spouse and/or children of National Guard Members who commit to serve an additional six-year obligation.

“Pennsylvania’s National Guard members play an important role both here in the Commonwealth, across the country, and in fact, around the globe,” said Senator Williams, who serves as the Democratic chair of the Senate Veterans Affairs and Emergency Preparedness Committee. “This program is a way of recognizing that sacrifice and the sacrifices of all of our National Guard families. The MFEP will allow spouses and children of our Guard members to receive an education from the state that they so selflessly serve without the added burden of taking on student loans to do so.”

WHAT: Press conference announcing the introduction of the Military Family Education Program

VISUALS: Opportunity for photos and videos