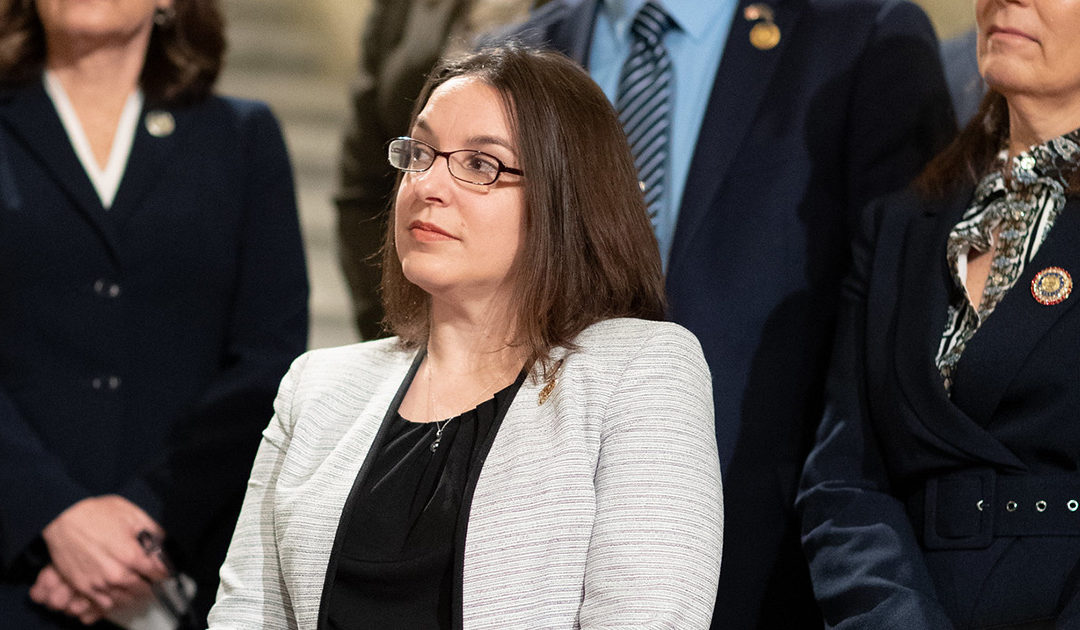 Pittsburgh, Pa. − March 5, 2020 − Senator Lindsey M. Williams has released a full reporting of expense reimbursement reports for herself and her staff today on her website, www.senatorlindseywilliams.com/expenses. These reports cover her entire time in office, from December 1, 2018 through March 4, 2020. The only redacted information in the reports are the home addresses of her staff members.

This release follows recent articles by Spotlight PA and The Caucus criticizing the State Legislature for claiming “legislative privilege” in over-redacting expense reports before releasing them in response to public records requests.

“My office was not made aware that Right-to-Know requests had been made for our records and was not consulted about what, if any, redactions should be made,” said Senator Williams. “The Office of the Chief Clerk of the Senate instead made the decision to exert their definition of legislative privilege on my behalf, allegedly to protect me. For example, the words ‘Aspinwall Riverfront Park’ are redacted from one of my staff’s expenses, making it look like something nefarious was happening, instead of touring a community project that I publicly support. I posted photos and videos of the tour and encouraged constituents to check out the new amenities in the park. Who are they really protecting by unilaterally redacting public information?”

“Members of the General Assembly should be completely transparent with how taxpayer dollars are spent,” Senator Williams continued. “That’s why I do not take a per diem and have turned down a state car. Instead, I turn in expense reports for all of my travel expenses related to Senate business. I’m extremely frustrated that Pennsylvania’s system has not made transparency a priority in any way. It’s time to move into the 21st century and make these taxpayer records easily accessible and complete.”

Going forward, Senator Williams will regularly release full expense reimbursement reports for herself and staff on her website. Members of the press or individuals are welcomed to call the office for additional information on any expense report.