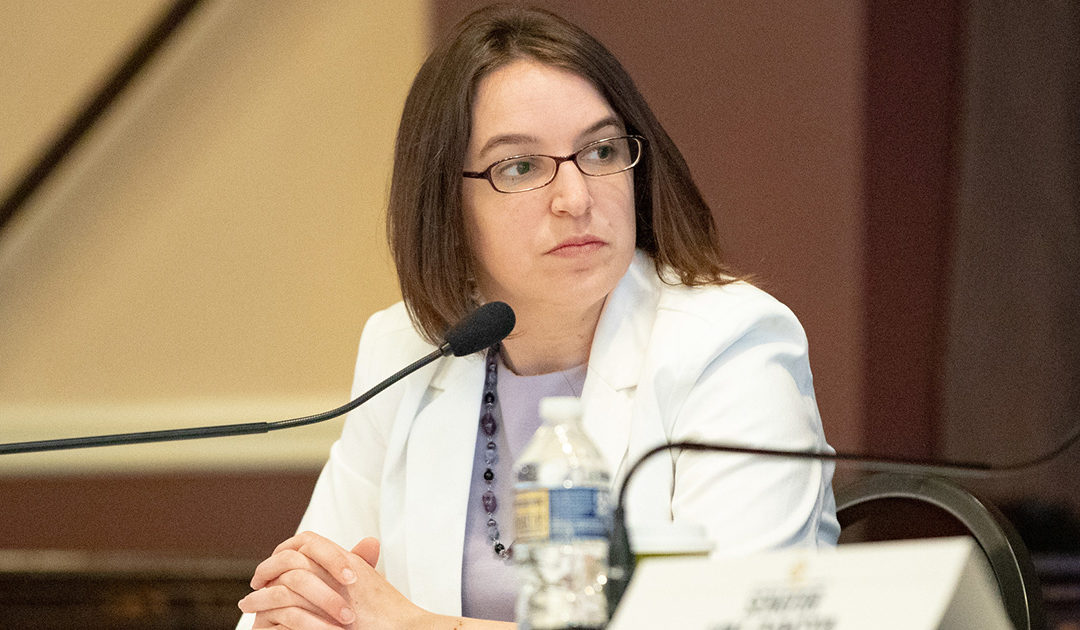 Pittsburgh, Pa. − May 8, 2019 − Senator Lindsey M. Williams announced today that she has been named Minority Chair of the Senate Community, Economic, and Recreational Development (CERD) Committee.

“I’m honored that my first action as the new Chair was to vote to reconfirm Secretary Davin,” Senator Williams said. “Under Secretary Davin, the Department has prioritized removing barriers to educating the workforce of our future, particularly in the manufacturing sector, and expanding access to the beautiful trail system across the Commonwealth. I look forward to working with him to achieve these goals for all Pennsylvanians.”

While Senator Williams has stepped down as the Minority Chair of the Senate Veterans Affairs and Emergency Preparedness (VAEP) Committee, she will remain an active member of the Committee. Senator Pam Iovino (D-Allegheny/Washington) has been named the new VAEP Minority Chair.

“Senator Iovino brings a wealth of personal experience to the VAEP Committee,” said Senator Williams. “The Committee is fortunate to have a Veteran as its Minority Chair, speaking to veterans’ issues. I’m looking forward to continuing to work with Sens. Regan and Iovino to pass legislation that will benefit veterans, our Pennsylvania National Guard Members, and emergency responders.”