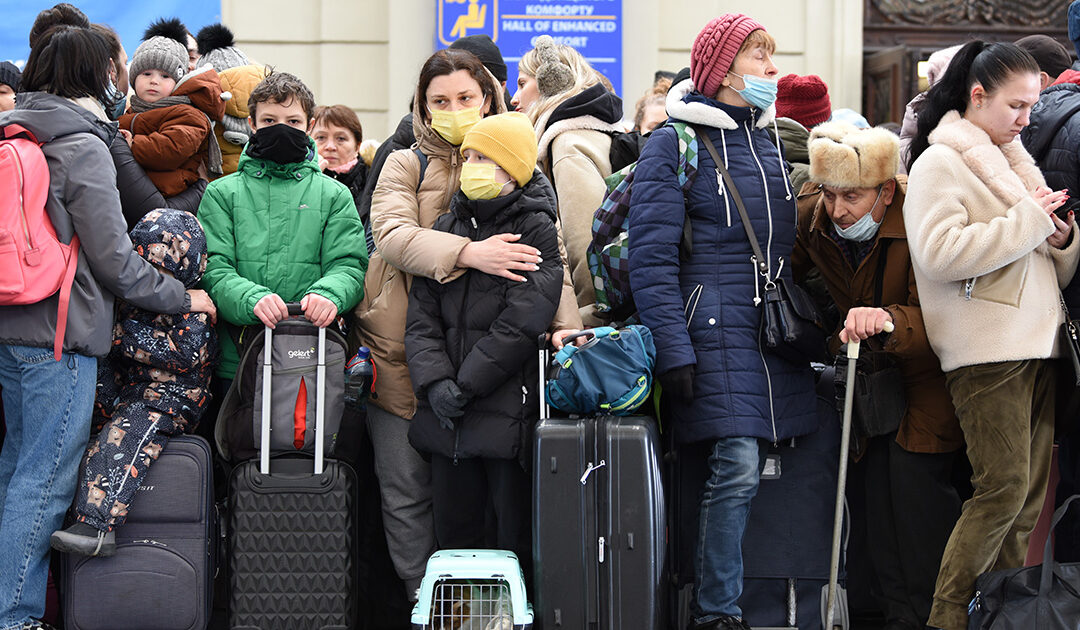 Pittsburgh, Pa. −  March 9, 2022 − Senator Lindsey M. Williams announced that she will introduce legislation to allocate $2 million in state funding to provide assistance to Ukrainians refugees fleeing war in their country who make it to Pennsylvania.

“Millions of Ukrainians are staying in their homes to defend their country against foreign invaders,” said Senator Williams. “But millions of others, mostly mothers and their children, are making the incredibly dangerous journey to safety. These brave families and individuals have left everything behind while feeling Russia’s unprovoked attack on their homes and way of life. Pennsylvanians are ready to welcome these refugees; this allocation of state funding will ensure that the agencies on the ground here are better prepared to meet their immediate needs if they arrive here.”

Pennsylvania is currently home to the second largest Ukrainian-American population in the United States. Pittsburgh and Donetsk, Ukraine are sister cities, a program founded in 1956 to promote cultural and commercial ties between geographically and politically distinct localities.