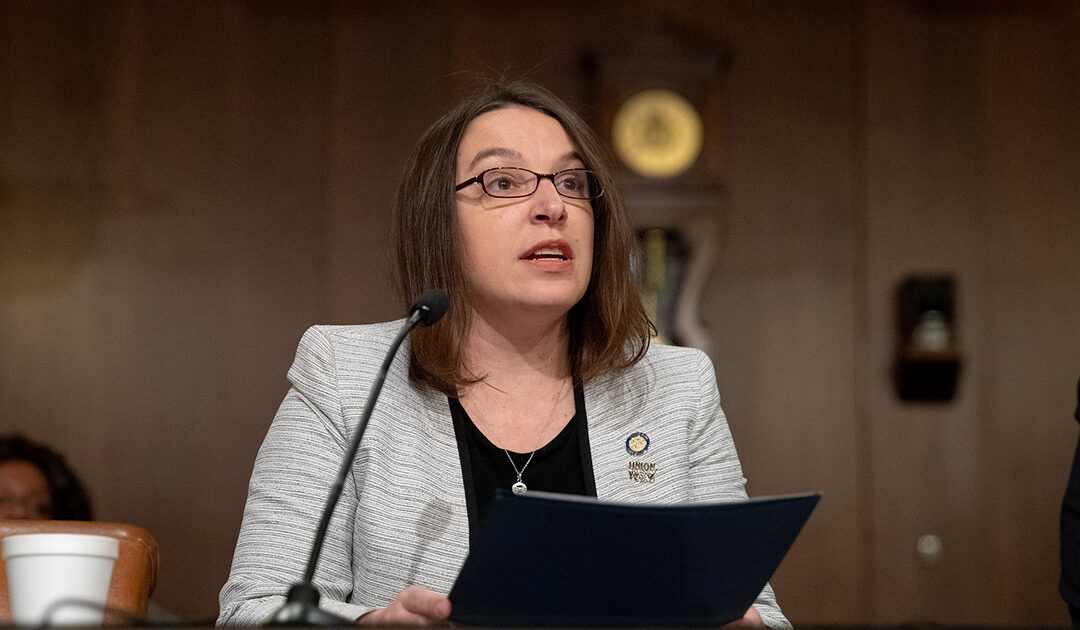 Pittsburgh, Pa. − September 1, 2020 − Senator Lindsey M. Williams has released a full reporting of August’s expense reimbursement reports for herself and her staff today on her website, www.senatorlindseywilliams.com/expenses. The only redacted information in the reports are the home addresses of her staff members. This site also contains a regularly updated, searchable spreadsheet of these expenses going back to December 2018, when Senator Williams took office.

Senator Williams began releasing her full expenses monthly in March 2020, following an article by Spotlight PA and The Caucus criticizing the State Legislature for claiming “legislative privilege” in over-redacting expense reports before releasing them in response to public records requests.

“I began releasing my office’s expenses six months ago in response to a broken Right to Know system,” said Senator Williams. “But the last six months have put a spotlight on the importance that transparency plays in ensuring public trust in the actions of government on all levels. It’s time to move into the 21st century and make taxpayer records easily accessible and complete.”

Senator Williams will continue to release full expense reimbursement reports for herself and staff monthly on her website. Members of the press or individuals are welcomed to call the office for additional information on any expense report.