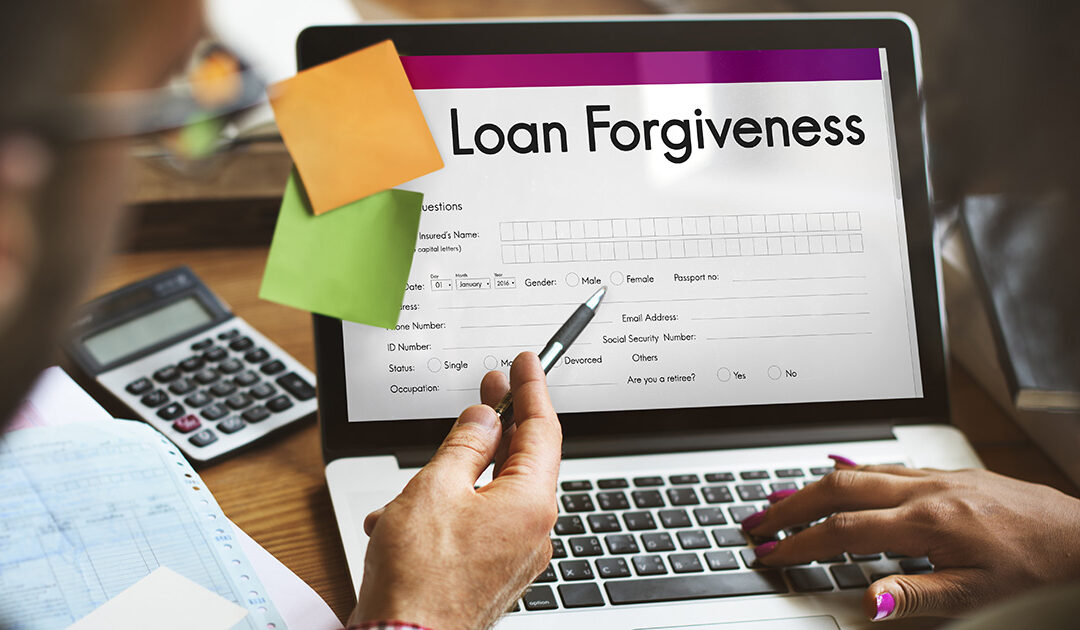 Pittsburgh, Pa. − December 17, 2021 − Senator Lindsey M. Williams announced today that individuals will no longer have to pay Pennsylvania state income tax on the student loan debt relief that they receive through state and federal student loan forgiveness programs such as the Federal Public Student Loan Forgiveness (PSLF) and Federal Teacher Loan Forgiveness Programs (FTLP).  Until now, Pennsylvania was one of only a handful of states that classified this forgiveness as income and taxed it accordingly.

Shortly after being sworn in, the Biden Administration directed the U.S. Department of Education to address long-standing issues with the PSLF that have kept many borrowers from having their student loans forgiven. As more borrowers learn about and qualify for these programs, they were surprised to find that Pennsylvania, unlike the federal government, considered this forgiveness as income.

“I was surprised when a constituent told me that Pennsylvania was such an outlier with the way it treated student loan forgiveness,” said Senator Williams. “Pennsylvania’s college graduates hold the third highest average amount of student loan debt in the country. Student loan debt is a massive hurdle that prevents millions of Americans from investing in their communities and local economies.”

Shortly after being notified about Pennsylvania’s classification of this loan forgiveness as taxable income, Senator Williams joined Senator Katie Muth (D – Berks, Chester, Montgomery) and Senator Steven Santarsiero (D – Bucks) in writing a letter to Governor Wolf, asking that the Department of Revenue reexamine their 2009 bulletin which classified cancelled student loan debt as income and bring it in line with the federal definition.

“Individuals who qualify for this loan forgiveness have dedicated their careers to public service,” explained Senator Williams. “These are teachers, nurses, and non-profit employees who serve their communities every day.”

Following the Senators’ letter, the Department of Revenue issued a revised tax bulletin today to clarify the language around student loan forgiveness and make clear that loan forgiveness is not considered taxable income. “I’m grateful to the Administration for acting so quickly to address this problem,” said Senator Williams. “As the Federal government is finally addressing eligibility issues on their end, we need to make sure that Pennsylvanians aren’t getting a surprise tax bill just for living here and serving their communities.”