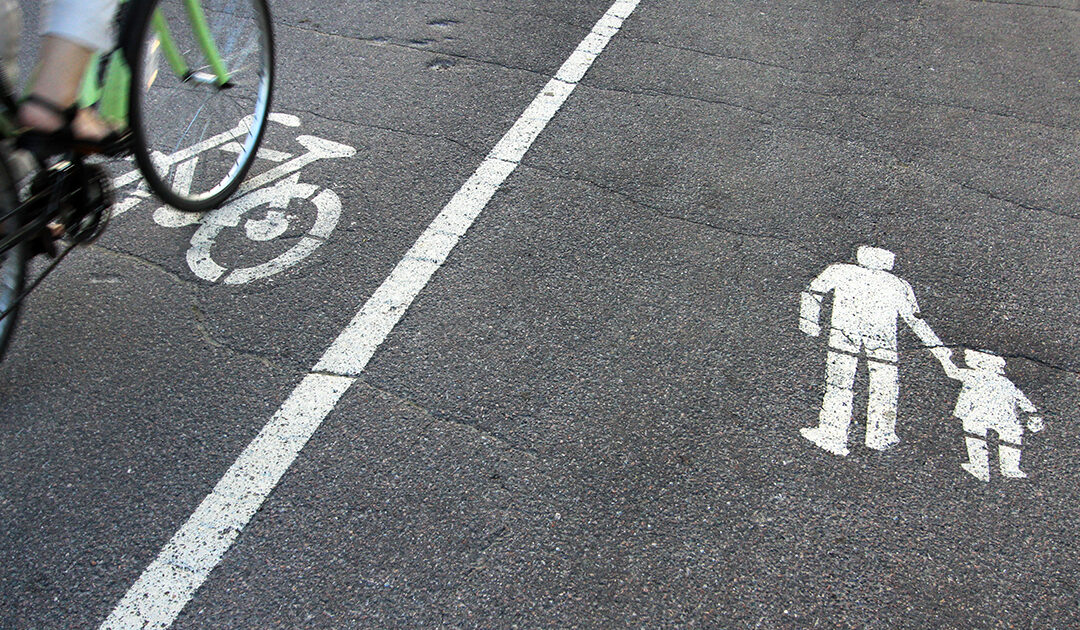 “The URA thanks Sen. Williams, Rep. Gainey, and all our partners at the State who recognized the importance of this project,” said Greg Flisram, URA executive director. “This project goes beyond the physical streetscape improvements, which include pedestrian-scale and bike infrastructure. It helps correct the misguided, 1960’s attempted suburbanization of East Liberty and the ring road that effectively cut the neighborhood off from its surroundings.“

“Connecting more communities to current and future cultural amenities and job growth at Bakery Square is something we have been pushing for relentlessly because we are local developers who care about building a better Pittsburgh for all,” said Gregg Perelman, Walnut Capital’s founding partner and CEO who broke ground on the fully-leased mixed-use development at the height of the 2008 Great Recession. “I’d like to thank Senator Williams and our state leaders at DCED for supporting this multi-modal project that will make an immediate impact to reverse historical infrastructure inequities that created economic and social barriers for mostly black people. Soon, youths from nearby communities will have a faster, safer route to Bakery Square and nearby parks, as we simultaneously work with neighborhood partners to forge pathways for meaningful development projects that benefit more residents.”

Fox Chapel Borough Mayor Alex Scott stated, “the support and work of Senator Williams, her staff, and state leaders at DCED continues to enable the Borough to provide first-class recreational opportunities for all ages of our community. This grant will allow for improved seasonal baseball, soccer, and lacrosse fields and new features such as a multi-season sports court that will enable basketball, pickleball, and ice skating. The new walking trail loop connected to the main Eliza Fox Trail will serve all community residents.”

“I’m proud to have advocated for these projects and I’m thrilled to see them receive state funding,” said Senator Williams. “I’m grateful for the work being done to bring communities together through physical means, including rebuilding and repairing what we have broken in places like East Liberty and Larimer and in creating greater accessibility for all members of the community in our parks and playgrounds in Blawnox and Fox Chapel.”

This funding is awarded through the Multimodal Transportation Fund (MTF) grants, as well as Act 13 program grants supported by the Marcellus Legacy Fund. These grants are distributed by the Pennsylvania Department of Community and Economic Development (DCED).