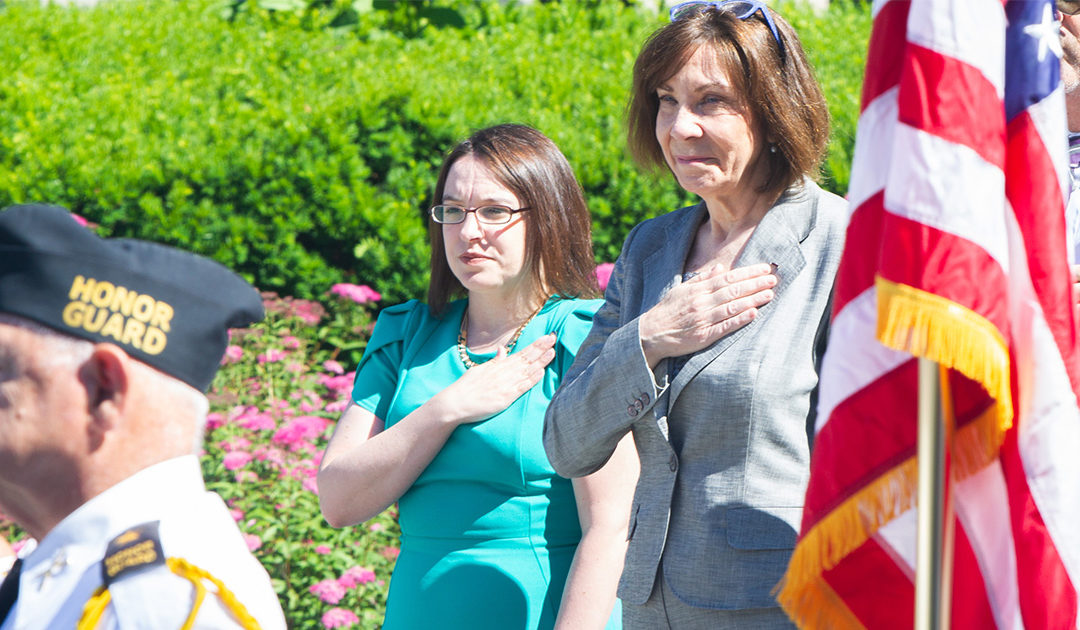 Pittsburgh, Pa. − June 4, 2019 − The Military Family Education Program (MFEP), or “Pennsylvania G.I. Bill”, passed unanimously out of the Senate today. The Bill has now been referred to the House of Representatives for consideration. The House overwhelmingly passed a similar bill, HB 1324, earlier this Session.

Senators Lindsey M. Williams (D-Allegheny) and Mike Regan (R-Cumberland/York) are the co-prime sponsors of SB 589, which will allow Pennsylvania National Guard Members to earn educational benefits for their spouse and/or children upon committing to serve an additional term of six years. Every year, the PA National Guard needs to enlist or reenlist 2300 members to maintain its current standard of excellence; the MFEP is aimed at retaining current members to help meet that goal while keeping recruitment and training costs low. This will be the first program of its kind in the country.

“I’m thrilled that the Senate passed this pro-education, pro-working families bill,” said Senator Williams. “Our National Guard Service Members and their families are facing ever-increasing responsibilities, whether it be our service members deploying overseas multiple times and responding to natural disasters, or their family members running the home during these increasingly frequent absences. Today, the Senate honored that commitment in one of the best ways: by allowing these family members to continue their education. I look forward to working with the House to get this Bill to the Governor for his signature.”

Governor Tom Wolf first proposed the MFEP in his 2019-2020 budget. The program has also received support from Major General Tony Carrelli, Adjutant General of Pennsylvania.  Video of Senator Williams speaking in support of SB 589 today before the vote can be found here.